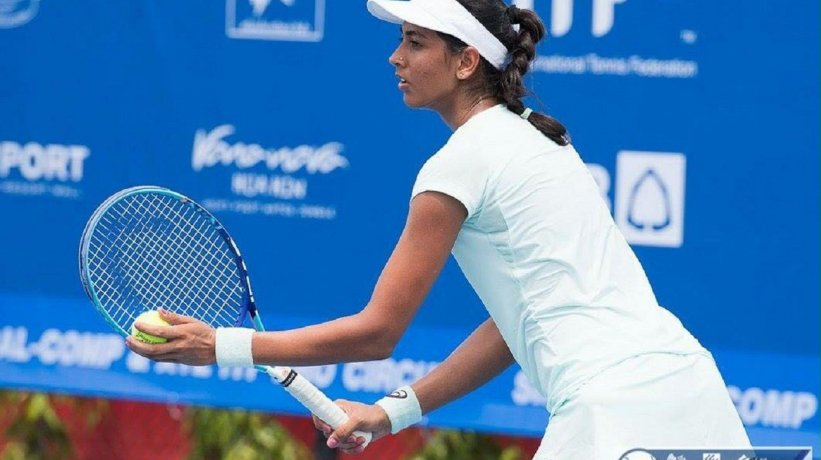 The world of tennis is highly competitive and only the best of the best truly rise to the top. This is because the sport is not a team game, but rather an individual game, meaning that if you want to do well, the onus is completely and utterly on you.

This means that you’ll need to train hard and work on yourself every day to become the best you can be. You can’t rely on more talented or hard-working teammates to bail you out when you’re having a bad game. You’ll need to do it yourself and make sure that you’re well-prepared for any game that comes your way.

Let’s go through a few tips that will instantly improve your tennis game.

This step is obvious for almost any sportsman in almost any sport and can affect everything from NBA expert picks to the outcome of huge international tournaments. But it is particularly important for tennis players.

Because some tennis matches can go on for hours and there are no substitutes to come in for you when you’re feeling sore or tired. This level of fitness you have will determine just how long you can go on the court, and to be the best, you need to go as long as the game demands.

That means when you’re doing your workout you’ll need to focus heavily on cardio by doing jobs, sprints, and high-intensity interval training. It may also help to play tennis against a wall and make sure you get in as much running as you can for as long as you possibly can. Alongside the cardio training, you might want to do some lightweight training – not to bulk up – but to purely put some power in your serve.

A tennis match is a one-on-one duel between two sportsmen who take to the court to try and outrun and outwit each other. Because you’re only going to be facing one other opponent during a tennis match, it could be prudent to study your opponent and try and understand their patterns of play, how they serve, and especially their weaknesses.

This will give you the mental edge when stepping onto the court, which is just as important as having the physical edge.

Master One Style/Pattern Of Play

While it may be useful to be relatively good at different styles of tennis play and understand many different types of patterns on the court, it is more useful to become an absolute master in one type of style.