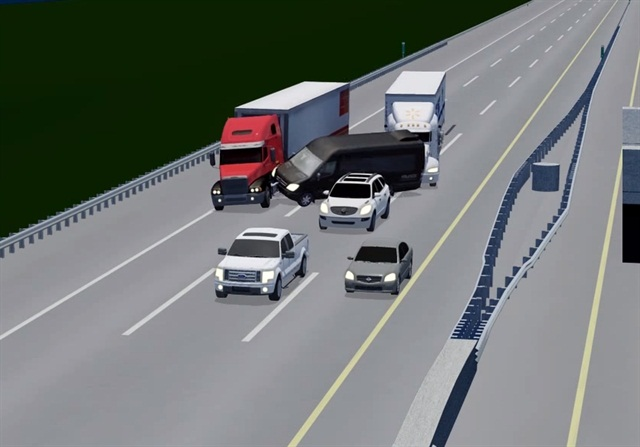 Due to the nature of their jobs, commercial truck drivers spend a lot of time on the road. With so many hours logged behind the wheel, they are at an increased risk of being involved in a motor vehicle accident.

Bad weather, poor road conditions, and truck equipment failure can all contribute to a truck accident. But, in many cases, driver error may be the direct cause of a traffic accident. In the commercial trucking industry, this is all too common as drivers sometimes forgo safety standards in order to meet the demands of their job. 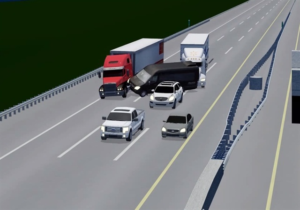 One of the most common scenarios under which a truck driver operates their vehicle is while fatigued. Fatigued driving can result in:

These consequences and reactions as a result of a truck driver operating a large commercial vehicle like an 18-wheeler, semi-truck or tractor-trailer while fatigued, are most commonly the cause of an accident that can be attributed to driver error. While all too common, driver fatigue is also easily preventable when precautions are taken and safety initiatives followed.

Federal laws are in place that specifically aims to combat truck drivers operating vehicles while fatigued. Known as the “hours of service rules,” these regulations help ensure that commercial truck drivers get the rest needed to safely navigate roadways.

These rules limit a truck driver’s workday to 14 hours, 11 of which can actually be spent behind the wheel. After their shift ends, there is a mandatory 10-hour off-duty period before the next one begins. There are also rules that place a cap on the total number of hours that can be worked to 70 over a seven day period.

Even though these federal regulations were established to promote safety, fatigue-related accidents are still common in the trucking industry.

When an accident happens, as a result, individuals hit by a truck driver may be able to prove the trucker’s fatigue was the cause with the help of an experienced truck accident lawyer. He or she will be able to explain the complex federal laws that govern the trucking industry and can launch an investigation into whether or not the truck driver was following such safety standards at the time of the accident.

Under federal laws, truck drivers must keep detailed logs that track their time spent on the road. Obtaining copies of these logs as part of an accident investigation is an important step in proving driver fatigue was a contributing factor.

If these logs are missing important driving details in the days leading up to the accident or cannot be found, there may be other ways to prove whether or not the driver violated federal driving times. For example, when a commercial delivery is made, a timestamped receipt known as a bill of lading is provided to the driver. Obtaining copies of these can help prove the number of hours a truck driver has logged behind the wheel.

While truck drivers are responsible for keeping accurate accounts of their time traveled, their employers can also be found liable for trucking accidents when they fail to hold their employees accountable for their actions.