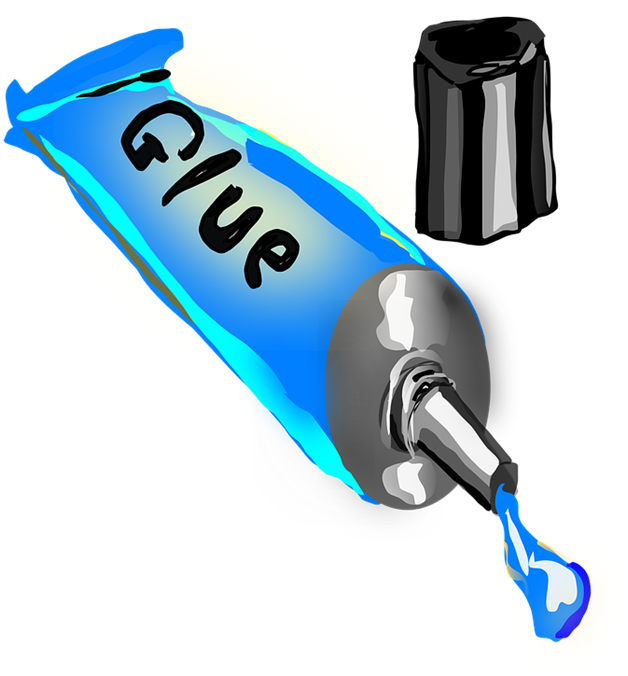 While you may be justifiably concerned when you see a child eating paste, you know there is little risk. Water-based adhesives are almost entirely safe; however, if you are taking on a project with a slightly higher requirement, or if you work with adhesives and solvents on a daily basis, the type of chemicals you will be working with come with some real safety risks. 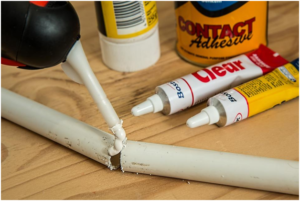 To help keep you safe, here is a brief breakdown of the mechanisms that fuel different adhesives and the broad safety concerns associated with them.

Heat-curing adhesives include any sort of adhesive material that is, in general, provided as a solid, must be heated to become a workable fluid and creates a bond by re-hardening as it cools. Examples include hot glue, plastisols, and – by some definitions – solder.

The obvious risk of heat-curing adhesives is that they must be heated to quite a high temperature to become workable; therefore, contact will cause injury. Beyond this, they are relatively safe but should be used in a well-ventilated area. If the room that chooses to work in has little natural ventilation or the windows have become difficult to open over time you may want to look at contacting a Cheltenham Double Glazing company such as www.firmfix.co.uk/ to come in a look at how new windows can help you. Ventilation is incredibly important when working with adhesives and you don’t want to end up with burning eyes and a sore throat from lack of air circulating in the room. 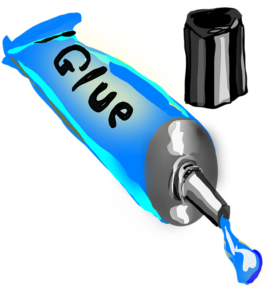 Moisture-curing adhesives react with moisture or humidity surrounding the application to harden and create a bond. This class of adhesive includes silicones, polyurethanes, many metal bonding adhesives and cyanoacrylates such as superglue.

In general, moisture-curing adhesives are quite dangerous if they come in contact with someone’s eyes due to reacting with liquids. They create heat and potentially dangerous fumes as they react and cure.

If working with larger amounts, eye protection and respiratory protection should be considered.

The primary risk involved with radiation-curing adhesives comes from whatever is used to cure them. In general, wavelength-specific eye protection is required to be worn when working with these.

Two-part adhesives include substances such as epoxies and urethanes. They come as two parts – a resin and an activator – that react and harden when mixed.

In general, two-part adhesives will cause some irritating fumes while curing and should be used in well-ventilated areas.