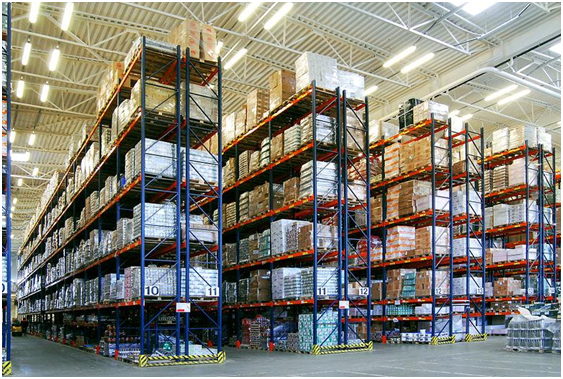 The whole point of pallet racking is to save space, and therefore warehouse costs, by maximizing the amount that can be stored in a given building. But get it wrong, and the opposite applies – the racking can take up more space than before, and store less. It can even prove dangerous. You need to ensure that you erect this correctly and you can find metal bonding adhesives from companies such as https://www.ct1.com/product-applications/metal-to-metal-adhesive/  that may help to firm up your structure. So let’s look at some key errors that can cost you dearly. 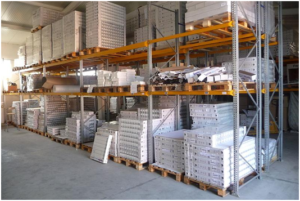 How to avoid the commonest racking errors

Never use the shorter side of the warehouse to layout pallet rack rows. This can cost 5% or more of the storage capacity in the warehouse compared with laying them out across the longer dimension.

Don’t put racks just single deep all around the perimeter walls, so that you effectively have a perimeter aisle round the building. It will limit your configuration options, and is also inefficient in space, taking up 5% or more than a more efficient design.

Don’t double face the racks, that is, have racked in the same area that faces in different directions, some east to west, some north to south and so on. Again, you’ll probably pay a penalty of 5% on the available space.

Never lay an aisle out against a wall. Every aisle should have rack access from both sides. If you can only access one set of racking, when you could be reaching two, you’re not making efficient use of the floor space. 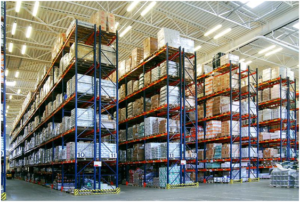 And these errors add up. The more you have, the more usable space you lose.

Of course, one of the most costly incidents a company can have is a pallet racking accident. The BBC reported last year that after a shelving collapse at a food distribution warehouse, an unfortunate worker was trapped under a huge quantity of cheese. It took eight hours to rescue him. Miraculously, he emerged unhurt. This was largely due to the fact he was sitting inside a truck when the collapse happened, and the metal cage protected him – http://www.bbc.co.uk/news/uk-england-shropshire-36224871. Most of the racking, arranged in corridors, had fallen over and collapsed.

So remember – safety first, then efficient design, for a smooth-running and hazard-free warehouse.