Netball Positions and Their Roles 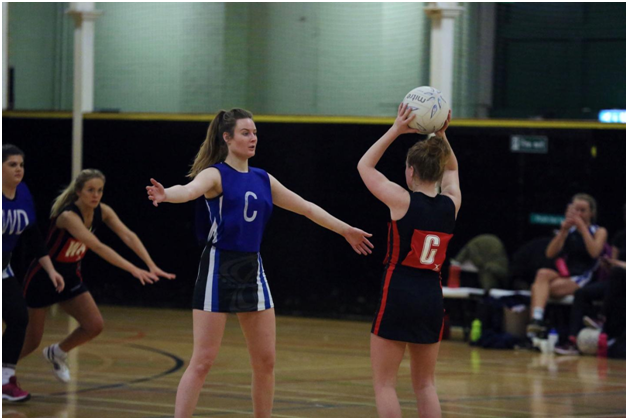 Netball is one of the most popular sports in the UK.

It requires high levels of balance, fitness, coordination and concentration and a great deal of teamwork. Many teams will often spend time building their team morale and bonding together. Ideas include meals out and maybe even a little thrill-seeking with a Tank Driving Experience from places such as armourgeddon

Sport is a great way to stay healthy and even gain confidence, according to studies.

If you are new to netball or simply want to refresh your memory on the positions, take a look at the round-up below. 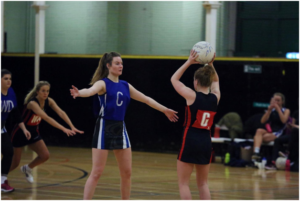 The wing attack requires high levels of speed and must be skilled enough in both passing and footwork to ensure that the ball is always moving back towards the attacking players’ hands. The wing attack is chiefly responsible for getting the ball to the goal shooter and so is key in goal scoring.

The goal attack and goal shooter work closely together to line up shots and score goals. They often have a strong bond on the court. When one is unable to shoot or at a disadvantage, the other can often compensate and shoot to score.

The goal shooter works within the goal circle and shoots to score by getting the ball into the hoop. They work closely with the goal attack and must have the highest level of accuracy within the team. They are also often amongst the tallest players.

In the last line of the team’s defense, the goal keeper’s chief role is to defend the goal circle and prevent the opposing team’s attack players from scoring goals. Interception is a key skill, and height is a major advantage.

Goal defense is the goal keeper’s key position of support. They must regularly intercept the ball and prevent attacking players from achieving a suitable position to take a shot.

Wing defense prevents the opposing wing attack from working effectively and must be exceptionally observant, mobile and fast to react.